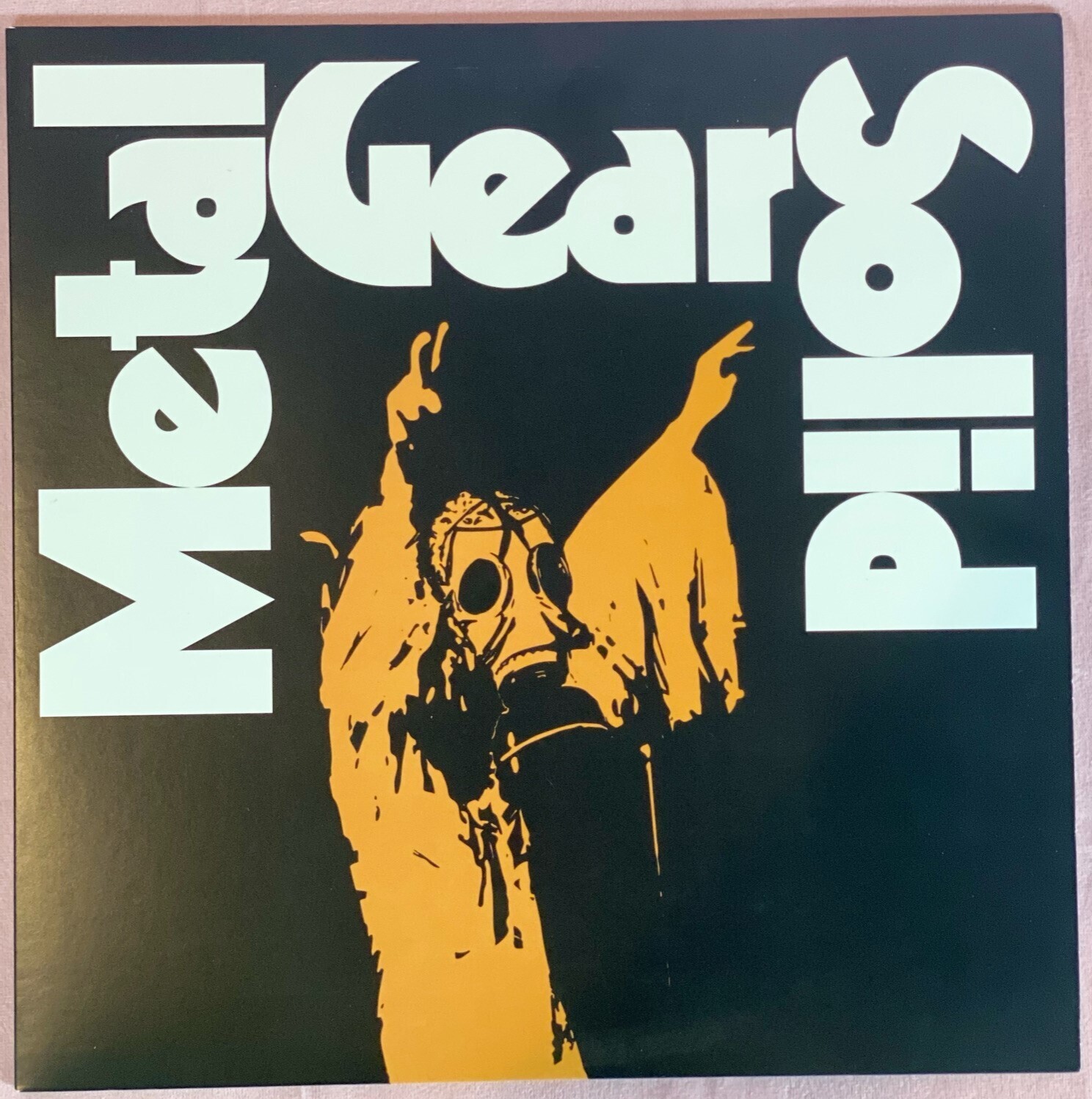 One four oh one five. I’ll never forget spending hours traversing munitions factories, ductwork, and the insides of the same damn truck looking for the “CD Case” with Meryl’s CODEC number on it. (It’s on the back of the box the game comes in. Whoops.) Metal Gear Solid strikes an incredible balance of tense, immersive gameplay and often humorous fourth-wall breaking, making it an untouchable classic of the PS1 era. The disc-based format of the Playstation allowed them to pack the game with cinema-quality orchestrated music, a huge improvement from the mere synthesizer bleeps and bloops of years prior. This is one of those soundtrack records where you wish they included some little bits of chatter between the tracks, but your nostalgia will easily fill in the blanks. The album mixes synthetic sounding ambient instrumentals with more dramatic orchestral and choir arrangements. “Encounter” is a heart-racing loop with fiercely gated drums, “Cavern” is steady synth bass, eerie strings, and industrial clangs. “Mantis’ Hymn” is a haunting neoclassical dirge with IDM touches - Oneohtrix probably kept this one in heavy rotation back in the day. The disc is wrapped up with “The Best Is Yet To Come”, the first track written for the Metal Gear series by frequent Konami collaborator Rika Muranaka. Also includes the rare “Theme of Tara”, a remixed version of Iku Mizutani’s theme for the original NES Metal Gear. The disc comes in a spot-on spot-gloss jacket featuring a parody of the artwork for Black Sabbath’s Vol 4.