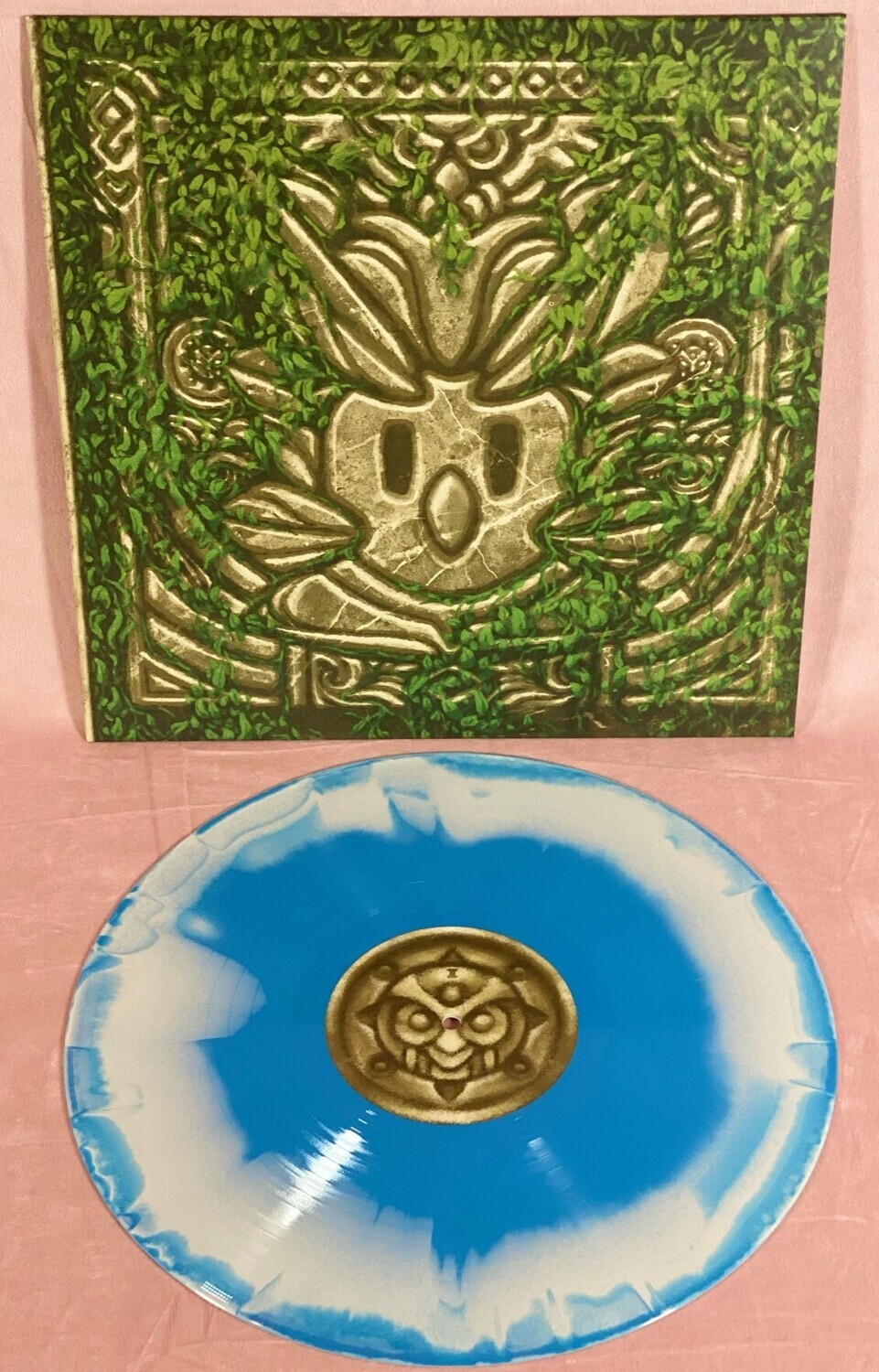 pread your wings and FLY to Jonathan Geer’s moving score for Owlboy!

Across this epic 2xLP, Geer deftly captures the vivid tale of Otus as he ventures through the clouds in search of ‘owl-hood’. Utilizing a perfect combination of orchestration and electronic elements, this timeless score feels as grand and all-consuming as your favorite feature film scores, as it brings the pixel rich world of Owlboy’s mysticism & fantasy to life.

Illustrator Nicole Gustafsson is no stranger to mystical beings, either. Her portfolio boasts an impeccable fascination with woodland creatures, making her our one and only choice to create this album art. She has intricately - and ever so beautifully - painted the “world in the clouds” where Otus and his friends bound. The vinyl itself - minted on “Cloudy Sky” colored wax - compliments this soaring vision.